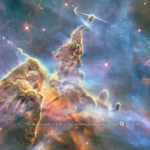 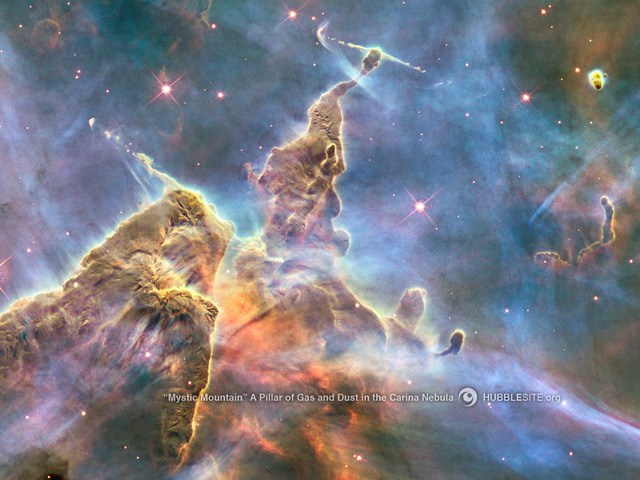 I read the New York Times’ distressing account of The Biggest Loser show.

Because of their rapid weight loss, the participants’ metabolisms dramatically slowed down, as happens with any diet. Researchers discovered that, six years on, the metabolism of the contestants continued slowing down, and they continued gaining weight disproportionate to their calorie intake, their bodies intensifying efforts to keep them at their highest weight. “The body will fight back for years,” against dramatic weight loss, the researchers discovered.

Following post-diet weight loss, leptin and four other hormones which signal satiety vanish almost completely so one feels ravenous all the time. Similarly, levels of ghrelin, which signal hunger, shoot up.

Becoming overweight is a kind of vicious circle. The more foods you eat that give you a dopamine rush—sugar, chocolate, cakes, cookies, the less sensitive the dopamine receptors in the brain become. Some actually die, according to an amazing book I am reading Spark: The Revolutionary New Science of Exercise and the Brain by Harvard psychiatrist John Ratey.

“It’s like hearing you have a life sentence,” said worship leader, Sean Algaier, who entered the show at 444 pounds, got down to 289 and is now 450.

Yup, a life sentence indeed, but a life-sentence to what?

A life sentence to long walks, so that your mobility is never as affected as that of Danny Cahill, the biggest loser of all time on the show, who was 485 pounds. “He began sleeping in a recliner because he was too heavy to sleep lying down. Walking hurt; stairs were agony.” That is no life!

Working on reasonable fitness is a life sentence to the glory and ecstasy of nature in spring, in summer, in autumn and winter. A life sentence to walks in parks, forests, fells, mountains and by the sea.

A life sentence to discovering forms of exercise which are fun so as to prevent further weight gain, and, perhaps, (inevitably?) to lose some weight. Yoga? Hiking? Running? Weight-lifting? Walking listening to books like David Sedaris, who began walking 25 miles a day, 60,000 steps, which took 9 hours. He listened to audiobooks and podcasts as he did so, which would mean getting through a book a day most days. Not a bad use of time, if you have it, for saturation reading is the quickest way to improve as a writer, and, of course, has its own joys.

A life sentence to having to learn to practice discipline, though you may fail often.

The goodness of God remains constant whether you have an illness which is random or genetic, like MS or MND/ALS or illnesses caused by your own actions as well as by your genes, like obesity or alcoholism. There is grace—silver linings in every cloud.

It is our job to act in the story as well as we can, as cheerfully as we can. To see the silver lining in the blackest cloud.

Obesity is not really a completely incurable disease, any more than cancer is. (And anyway, most diseases are not incurable because there is a powerful God who flung the stars into space). I lost 25 pounds in late 2012 after beginning to cut back on sugar and floor and eat more fruit and vegetables, most of which has remained off, though I have more to lose, of course, of course).

Of course, becoming fit and strong is going to be a challenge for me, for life. Challenges may not make our hearts leap with joy, but they make life worth living. Those of us with health problems have a difficult road–a road of humility as we come to terms with our weaknesses; a road of learning discipline, better late than never; a road of dependence as we realise that constant prayer for grace is one way out of the maze.

Yes, our weaknesses may even teach us to pray constantly, which is something well worth learning, even if it takes struggle to learn it.