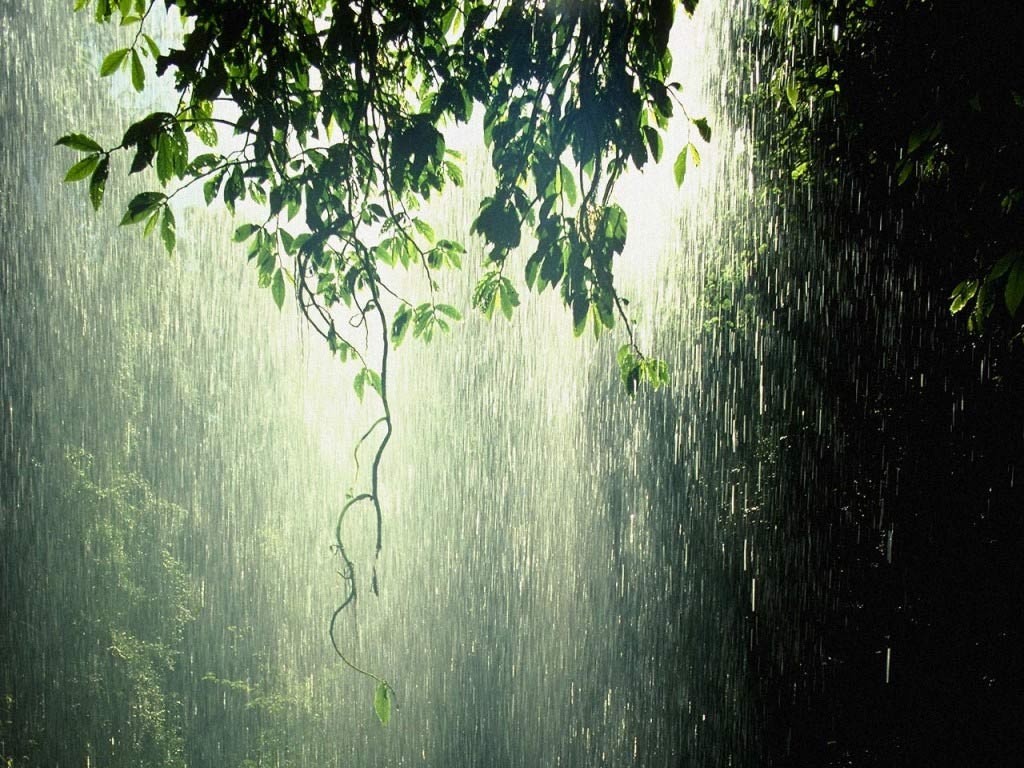 Even while Esau was out hunting his father’s favourite wild game, Jacob and Rebecca slaughtered and cooked two choice young goats. Jacob served these to Isaac, pretending to be Esau, stealing Esau’s blessing.

A cruel deception.
And, uncannily, years later, in his own old age, Jacob’s sons sold his favourite son into slavery, dipping Joseph’s precious robe in the blood of a slaughtered goat, claiming he had been killed by a wild beast.
Tricked with a goat, just as he had tricked his own father with a goat.
* * *
The seeds we sow, we reap, measure for measure. They lie dormant in the earth, sometimes for years, then yield their harvest.
The good we have done yields blessing, and the evil we’ve done conjures shadowy forces against us.
And that’s scary if we have sown bad seeds, have said and done less than luminous things, things we are now ashamed of.
* * *
But we do not live in a mechanical universe. We live in a just universe, shot through by mercy like a golden cord.
The law of sowing and reaping is the deep magic from the dawn of time, in C. S. Lewis’s phrase. However there is a more powerful force still: the force of mercy, unleashed by the willing victim who bore in his body the punishment for all the bad seeds we have ever sown.

And so mercy triumphs over justice. The deep magic from before the dawn of time.

For myself, I want to sow good seed for the rest of my life.

I ask God’s forgiveness. I ask Christ’s blood to cover them.

And I step into the waterfall of mercy, the mercy that triumphs over justice because the One who loves the world is good.

I ask him to let all the bad seeds I’ve sown, which are still dormant, die.

And I ask him for grace to overplant much good seed to crowd out the bad seed.

And I ask him, the ultimate genetic engineer, to somehow, even now, change the DNA of the bad seed I’ve planted, and bring good from them.

And I place my life and future in His hands.