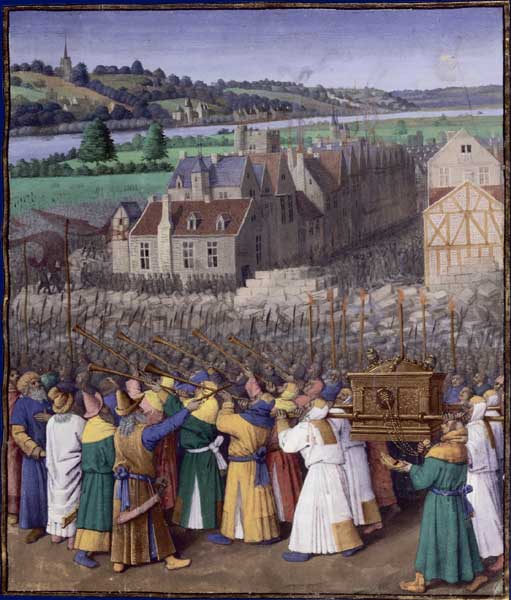 I’ve had a bit of a nose-to-the-grindstone month, trying to outline a book.This was difficult as I’ve already written and fine-tuned the last third of the book, and have a first draft of the first two-thirds.However, I had written the chapters topically, dealing with each subject which interested me, but am now publishing with a hybrid publisher who suggested I send in an outline.

I think that a post facto outline would help me with a logical shape of the book, deciding which chapter goes where; which should be combined; the significance and importance of each chapter in the grand scheme of things, and, most importantly how much space I should give each chapter if I want the book to be no more than 350 pages. Also, in outlining, consistent organic themes and metaphors emerge.

I shelved the book 7 years ago, and when you have left a piece of writing that long, it’s easier to rewrite it than revise it because “style is the man,” (or woman).  You write who and how and what you are. Besides, your interests, priorities and sense of what is important and interesting change.

I start re-reading my mass of notes and outlining on April 10th, and finally I have an outline. Just have to make sure it makes sense to a reader, and will send it in today.

This is a story of success and failure. I failed in outlining that book quickly. I got tired, I got bored, I have long ago hit that dreaded state of diminishing returns where, tiredness increasing, you get less and less done in each writing session. The right thing to do then is to take a couple of days off, go away if you can, and just walk and sleep. But heck, I felt stressed about being behind, and couldn’t do that.

If I had asked God from the start about the quickest way to do it, and surrendered and soaked and saturated it in prayer, would doing my outline have been quicker? Without a doubt.

And it is not too late to do that now, for the last day that I’m working on this outline.

However, in God’s mercy, I have had corresponding success, during these 6 weeks which compensates for the failure.

I took up blogging three years ago, after hearing God’s direction. I did not feel comfortable just letting my blog languish while I did that outline. Reading a blog is a habit, and once people get out of the habit of reading yours, perhaps they won’t return (judging by myself). And besides, you yourself will have got out of the habit of capturing your thoughts and life in words.

So I did a sort of schedule shift. I prayed and listened to scripture on my iPod as I walked.  And in my normal quiet time, I prayed and wrote.  Writing became part of my prayer and worship for the first time ever.

And this was a seismic shift in my writing.

Instead of exploring what I thought about things, I prayed and tried to hear what Christ might think about those things. I strictly limited my blogging to 90 minutes a day, and sometimes prayed about, and drafted a post over several days. I have written about  the Cwmbran revival, a prolonged failure in my writing life, anger, forgiving the dragons of my youth, what I hear Christ say about the sometimes strident pro-life movement, what I hear Christ say to those who struggle with their weight.

And in this month, in which I limited my time spent on blogging, and stopped  working out my thoughts, and tried to listen Christ’s thoughts, my blog has risen to its highest ever on every metric: unique monthly visitors, page views, facebook fans, twitter followers etc. And with the fewest posts ever.

Each time I throw up my hands in despair, and ask God for his wisdom on how to do things, I am astounded by the results. It makes me yearn to do this in every area of my life.

Zoe reminded me yesterday that I had told her that Martin Luther normally prayed for two hours, but prayed for three hours when he was abnormally busy. I guess he had learnt to pray in a way which accessed God’s wisdom. In prayer he was what was inessential, in prayer, God showed him better ways of doing things.

As I said, I am listening to whole swathes of scripture as I walk preparing for my pilgrimage in the hills of Tuscany in September. I listened to the book of Joshua yesterday.

And this was how God decided to hand over the ancient fortified city of Jericho to Joshua.: March around the city once with all the armed men. Do this for six days. Have seven priests carry trumpets of rams’ horns in front of the ark. On the seventh day, march around the city seven times, with the priests blowing the trumpets. When you hear them sound a long blast on the trumpets, have the whole army give a loud shout; then the wall of the city will collapse.” (Joshua 6).

Who would have thought, huh? Perhaps the trampling, the shouting, the racket of the shofar, created powerful sound waves and mechanical and acoustic resonance, which weakened and then destroyed the foundations. Perhaps it was sheerly miraculous. Either way, the walls fell down in a way no human being could have thought of.

Similarly, the strategy God gave Gideon was zany, and brilliant, and what terrified Gideon would never have thought of. He goes with just 300 men so that it is going to be abundantly clear that the victory was given to him by the Lord. The men have trumpets and torches in clay jars, and surround the Midianite camp at night. At a signal, they smash their clay jars, blow their trumpets, and shout. The effect of the flashing torches, the trumpets, the shouting was bewildering to the just-roused Midianites especially since there were normally just a few trumpeters in each army. The groggy army is slaughtered. (Judges 7)

A brilliant strategy, totally from left-field, and not one Gideon would have thought of.

It increases my longing to rely on God for ideas, both in the areas in which I am at a loss—how to do a left-brain outline quickly, how to find readers for my little blog, how to lose weight.

And I want to hear him in the areas of my life which are working well, in which I think I do know how to proceed, but, by proceeding on my own wisdom and strength, I am only getting second best-because God’s zany, left-field strategies are guaranteed to far surpass mine in brilliance and simplicity.