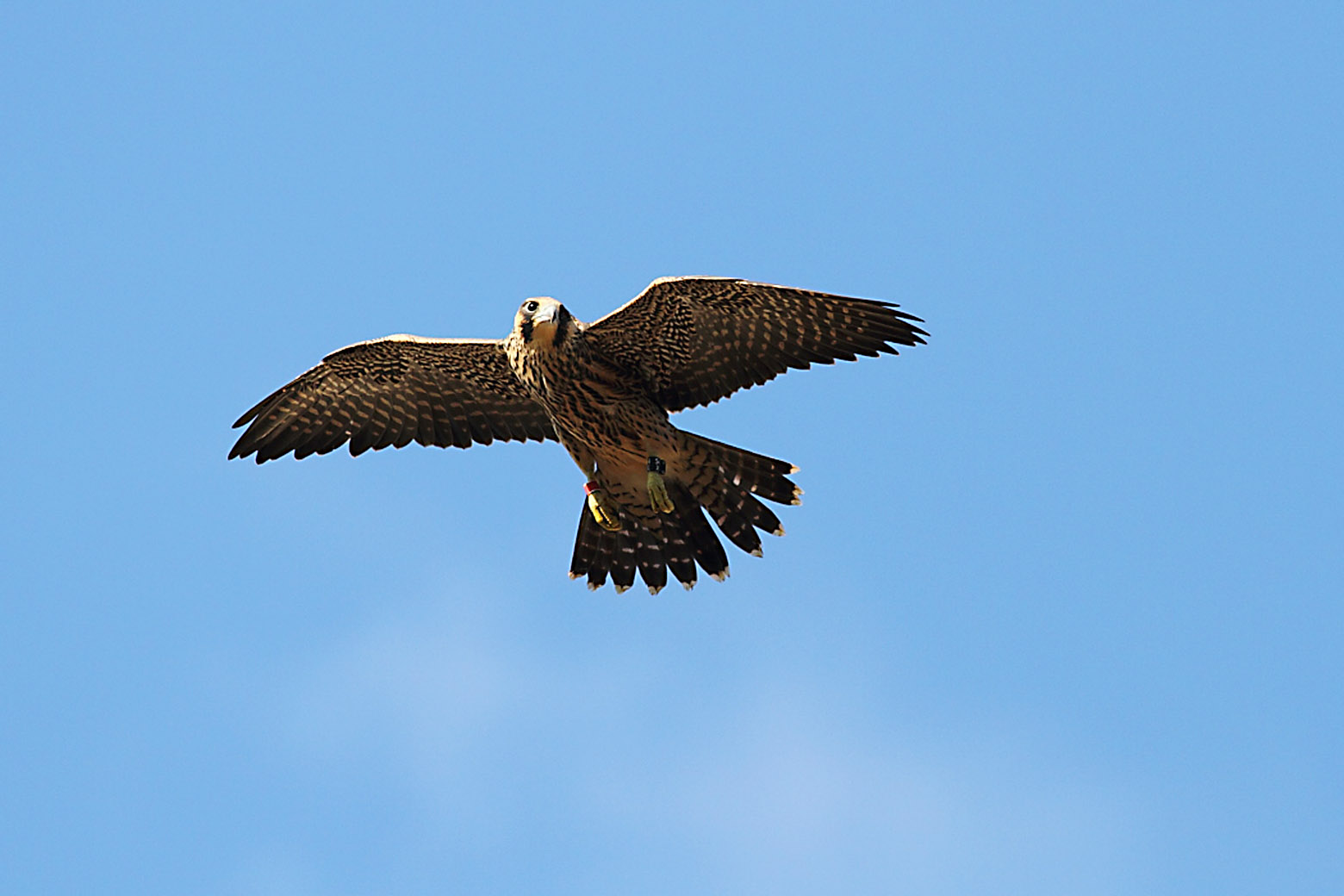 The captive falcon soars, riding the winds, reaching for the clouds, until she reaches the limits of her leash. And then, at the will of the falconer, she is reeled down. Earthbound!

What’s the leash which prevents us reaching the spiritual heights? That keeps us earthbound?

It’s often our leaden backpack of grudges, resentments, and injuries. Dislikes born of slights, and slight half-forgotten injuries. An attitude of “just you wait, Henry Higgins.” Stuff we just have to release.

How does one forgive? Let go of anger and deep-rooted injury? Funny, though I have done it again and again, I don’t really know how one lets go of deep-seated anger.

I have images that help me, though. Tearing the check of what people owe me. Tearing up the injury and throwing it away. Cutting the leash that binds me to the person. Switching my focus to the beautiful face of Jesus.

Ultimately, forgiveness is an emotional miracle only accomplished by positioning oneself in the waterfall of God’s love. Letting it course through you, so that it washes away the injury.

Ultimately, I think we cannot forgive on our own. We need God’s help.

We need the power of the Holy Spirit within us.

Though there are strategies which help.

Thank God for the good in the person you are struggling to forgive.

Ask God to help you see them as he sees them—with his magic eyes, which see people’s weaknesses and failures, and always forgives and never despises.

Ask God first to make you want to forgive.

And then to give you the ability to forgive.

Maybe, if you choose to—ask God to give you a love for the person you are struggling to forgive.

For in forgiving, you release a captive, and that captive is you yourself.  Nelson Mandela famously said that resentment is like drinking poison and then waiting for your enemy to die. And from what we now know of the toxicity of negative emotions, holding on to resentments may literally mean drinking poison.

Matthew 18 21-35 explains it best. In anger his master handed him over to the jailers to be tortured, until he should pay back all he owed. The one who will not forgive is thrown into prison and tortured.

True? Oh my goodness, absolutely. Have you had the experience of a beautiful meal out or a lovely hike ruined by an argument over past injuries? Or the bitter memories of past injuries surfaces at a trigger, and you express them, and that forest cat is out of the bag, with its claws, re-injuring you all over again? And the injury is almost as painful at the tenth or twentieth recounting as when it first occurred?

Release the forest cat of other people’s sins against you.

If you seek to forgive, and ask God’s help in forgiving, and forgive again and again as you remember the past injury, eventually you will succeed.

Grace and Forgiveness, a brief 70 page book by John and Carol Arnott is the best book on forgiveness I have read. The writing is deceptively simple and the content deep and transformative, and so, ironically, it takes 2 or 3 readings for it to traverse “the longest distance in the world,”–the 18 inches from head to heart.

The Arnotts say, “When we choose to stop living in grace, like the unmerciful servant, effectively, we are choosing to step outside of the blessing and protection of God and deliver ourselves to “the torturers.” At all costs, then, we want to continue living in grace.”

They go on in this illuminating passage.

There are many Christians today who wonder, “Why does everything seem to go wrong in my life? Why does there seem to be a curse over my life?” There are trying to work out why there doesn’t seem to be any protection over their life.

Often, this is be because they have made the poor choice in their relationships with others to “bury” the hurt and bitterness of past offenses instead of forgiving and releasing these to God.  By their choices they have made themselves vulnerable to attack by Satan.

By withholding mercy from others and exercising unforgiveness, they have stemmed the flow of God’s blessing and protection over their lives, leaving them open to assault from demonic forces.  Even if someone does the most terrible thing to you, you must never go back to the justice level. It must be grace, grace, grace. Leave justice with God. Do not allow your heart to become hurt, bitter and unforgiving.

Forgive us our debts as we forgive our debtors. Jesus placed the giving and receiving of forgiveness at the absolute center of the Christian life. We simply cannot take forgiveness for ourselves, but withhold it from others. “

I found this a switching-on-the-lights question to ask myself.

Is there any area of my life in which I am stuck in prison, turned over to the jailors to be tormented? Weight? Household organization? Writing? Waking early?

Releasing and forgiving those who have caused or contributed to the areas in which one is stuck may well get me and you unstuck.

Grace and Forgiveness on Amazon.com

Grace and Forgiveness on Amazon.co.uk