A roundup of a few shorter visits — The Topkapi Palace ( that was suddenly closed as we arrived because of a sudden dust storm, that also closed souvenir sellers), the Grand Bazaar, Church of SS Sergius and Bacchus (now a Mosque, and called Small Haghia Sophia), the Basilica Cistern, and sights on the street. 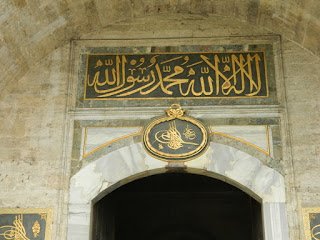 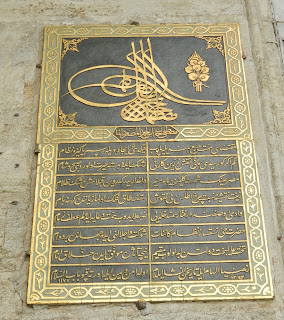 Alas we were at the exit very soon 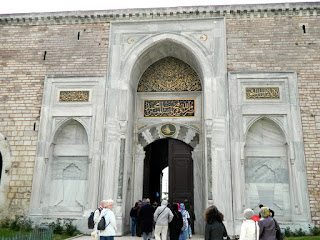 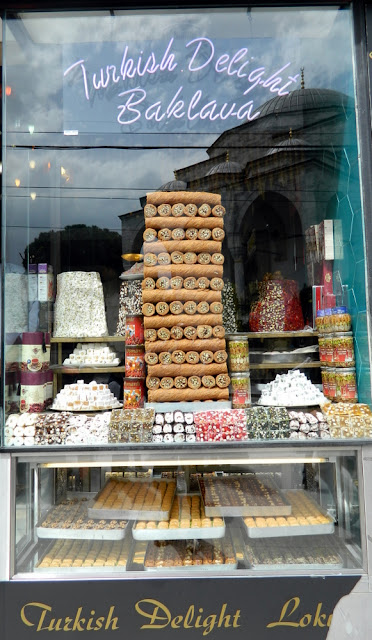 The Grand Bazaar is one of the world’s oldest and largest covered markets with 61 covered streets and over 3,000 shops — we explored less than 1% before emerging with our booty.  The guidebook advised us not to miss the many surrounding shops, but we had had enough.  It is not a noisy Middle Eastern market with vendors hawking their wares, and is actually more peaceful than most Western shopping malls! 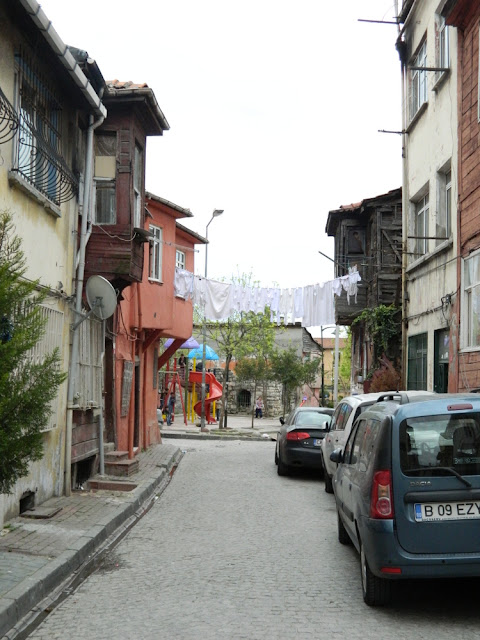 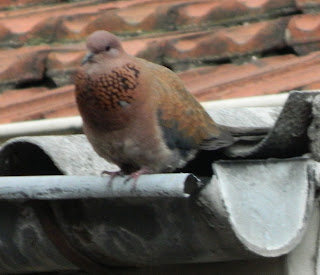 It looks like a Byzantine church on the outside 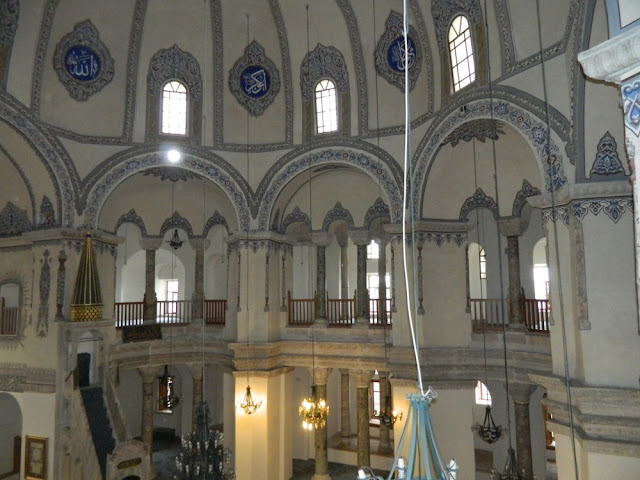 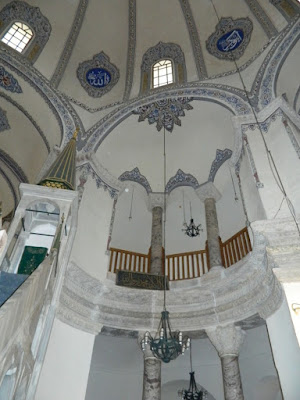 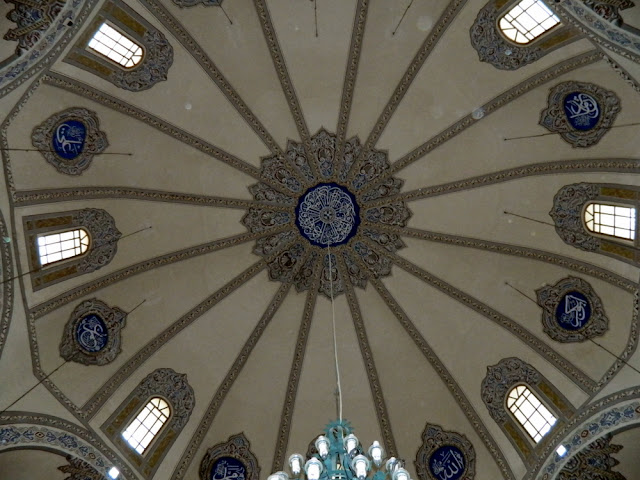 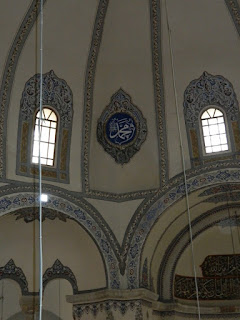 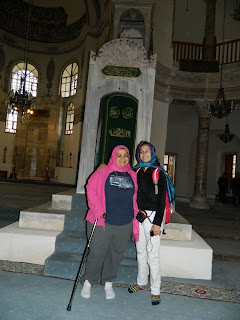 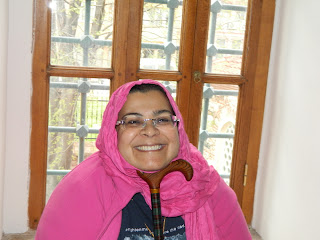 The Basilica Cistern  (Turkish: Yerebatan Sarayı – “Sunken Palace”, or Yerebatan Sarnıcı – “Sunken Cistern”), built by, you guessed it, Justinian.   The columns are 9 meters tall, and there are over 300 of them, so it is like a massive flooded crypt.  Now there are only a few feet of water, but someone has introduced goldfish. 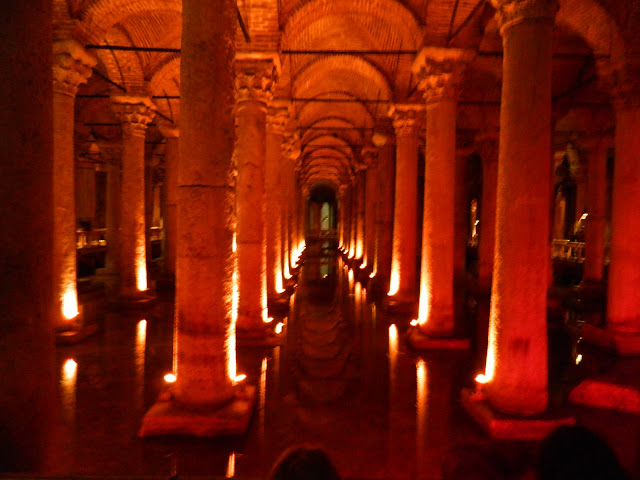 Most of the columns aresmooth with an ornate capitol.  However, for reasons unknown, there are two with Medusa head bases and one carved column.   Ofcourse, these columns were not desiged to be see by the publish, so they were probably just left overs, and defectives.

Back at street level tulips everywhere