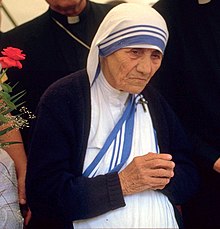 I have written about the experience here, A Teenage Atheist, and here, The Holy Ground of Kalighat.

Matt of The Church of No People recently asked me some questions about my experience, and I thought I would share them here. The questions in bold are Matt’s.