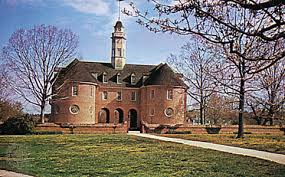 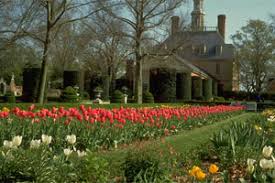 It was a wilderness experience.  I once walked in Oxford University Parks on a bleak December, and saw a scarlet macaw hop along. No, not kidding. Well, that’s how I felt in Williamsburg. I could not find soulmates. I was very lonely.