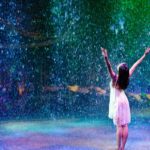 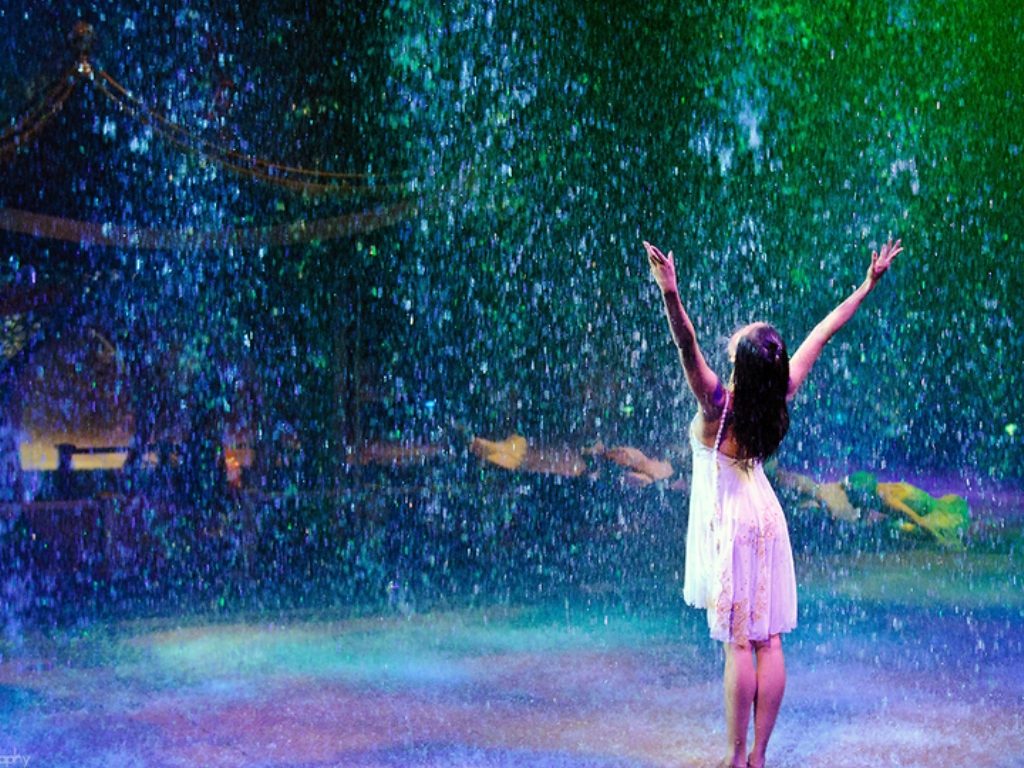 Because of common grace, secular researchers and psychologists can offer us trenchant insights on the spiritual life.

I have long been interested in forgiveness (particularly HOW we do it) because it is one of the fundamental practices of Christ-followers (Jesus wants us to do it every time we pray!!) and because I do not find it easy. (Does anyone?)

I was fascinated by this article in the Atlantic on the physical and mental health benefits of forgiveness, as well as it in its practical left-brain analysis of how to forgive. Here’s a potted version.

Everett Worthington, a professor of psychology at Virginia Commonwealth University, researches the psychology of forgiveness (a process which gained personal impetus after his 78 year old mother was burgled, raped, and bludgeoned to death).

First, you “Recall” the incident, including all the hurt.

Then you “Empathize” with the person who wronged you.

Then give them the “Altruistic Gift” of forgiveness, maybe by recalling how good it felt to be forgiven by someone you yourself have wronged.

Next, “Commit” yourself to forgive publicly by telling a friend or the person you’re forgiving.

Finally, “Hold” onto forgiveness. Even when feelings of anger surface, remind yourself that you’ve already forgiven.

I have found the process very helpful, and now go through it whenever a memory which makes me angry surfaces (and, to be honest, I am surprised by how often such memories do surface!!). Sometimes, by the time I have tried to have empathy with the aggressor, I have understood why they acted as they did, and have already forgiven them!

Holding onto your decision to forgive is crucial. For feelings of anger will surface. It doesn’t mean your previous forgiveness was a failure. It just means you must forgive again to prevent reinjury to yourself, retraumatizing yourself. It’s like a decision to run must be followed up by actual running (alas!).

Worthington says there’s a sizable and immediate mental-health boost as we forgive and release angry memories which surface, and that an eight-hour forgiveness workshop can reduce subjects’ depression and anxiety levels as much as several months of psychotherapy would.

Forgiving people are markedly physically healthier than unforgiving ones, the article says. A 2005 study published in the Journal of Behavioral Medicine found that participants who considered themselves more forgiving had better health across five measures: physical symptoms, the number of medications used, sleep quality, fatigue, and medical complaints. The study authors found that this was because the process of forgiveness tamped down negative emotions and stress.

“The victim relinquishes ideas of revenge, and feels less hostile, angry, or upset about the experience,” the authors wrote.

In marriage, when the “victims” of a fights respond peacefully, both their blood pressure and their partner’s blood pressure is lower; granting and receiving forgiveness seemingly brought down the tension level of the entire marriage, whether the instigator of the fight had tried to make amends or not. “The power to grant forgiveness (and its benefits) rests with victims,” the authors concluded.

Other research shows that “when study subjects were told to mentally rehearse a hurtful memory in a resentful way, versus an empathetic and forgiving way, they had faster heart rates and larger blood pressure changes. They also showed more tension in their facial muscles.

When someone holds a grudge, their body courses with high levels of cortisol, the stress hormone. When cortisol surges at chronically high levels for long periods of time, Worthington says, it can reduce brain size, sex drive, and digestive ability.”

“Perhaps most surprisingly, though, forgiveness can also help with things that have nothing to do with physical or mental health.

“In a study recently published in Social Psychological and Personality Science, 46 participants were divided into two groups: One set were asked to write about a time when someone wronged them and they forgave the person, and the other group was asked about a time when they did not forgive the offender. Afterward, all of the subjects were led outside to gaze upon a large hill. The “unforgiving” group thought the hill was about 5 degrees steeper than the forgiving group did. Then, all the participants were asked to jump up and down. The forgiving group jumped seven centimetres higher, on average.

The experiments showed how a grudge can weigh a person down—literally—says Ryan Fehr, an author of the study.

“If you’re primed with having a heavy burden, it makes you feel heavy,” he said.”

Importantly, the article goes on to note that there is a difference between forgiveness and accepting unrepentant behaviour. You release the injury, but do not need to put yourself in a position to be reinjured. As Anne Lammott says, “Forgiveness means it finally becomes unimportant that you hit back; you’re done. It doesn’t mean that you want to have lunch with the person!” A crucial distinction!