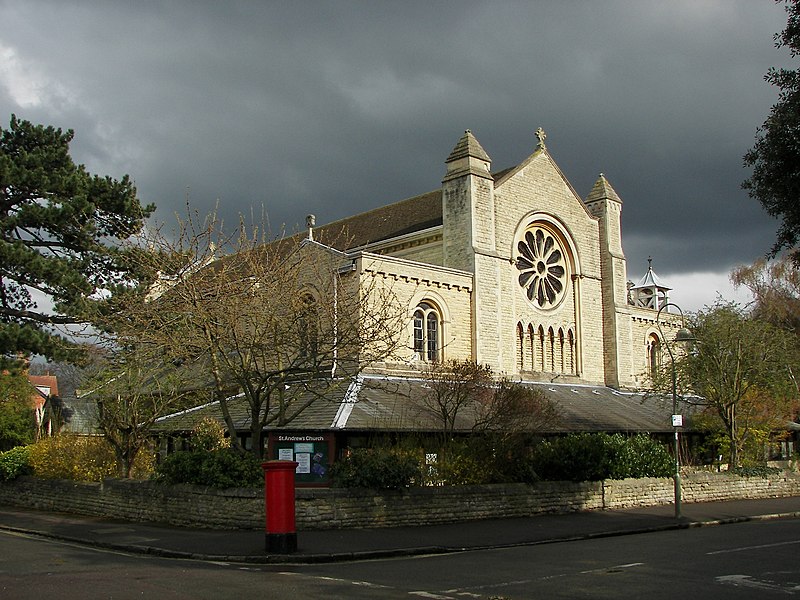 A friend of mine who is a social worker was telling me about a woman she worked with, a Kenyan, who had fled a physically abusive marriage to a safe house in Oxford. She had twins: a nine year old daughter, wheel-chair bound with cerebral palsy, and a son who had a physical or psychosomatic eating disorder, which made him grossly obese. The mother herself had continuous, splitting headaches with all the stress.

It transpired that the woman knew no one in the estate in which she was housed. “All she needs is a friend,” my friend said, almost in tears. “Just one friend. It’s not too much to ask, is it?”

But in a world, in which friendship has currency—“What do you have to offer me?—Are you cool, rich, clever, connected, highly-educated, beautiful, successful, lovely?”—what does this woman have to offer? Nothing.

She would have one need after another; anyone could see that immediately. I befriended a Zimbabawean, abandoned by her husband a year or so ago when she cleaned for me, and her needs were bottomless. I gave her my toaster, my computer (and upgraded), stuff from my house, stored her stuff after evictions (it’s still in my garage), got her other cleaning jobs, but there were more needs, and more.  She constantly wanted to borrow money (which I did not lend, because that just gets people even deeper into debt). Helping someone whose needs are unlimited is very tiring and draining–and thankless, but eventually one needs to draw the line, and sometimes the last No rankles more than all the previous Yeses. I understand why this desperate woman, who had so little to offer, could not find a single friend.

I can only think of one place. The beautiful, broken, yet unbowed church of Jesus Christ.

A place where people talk to strangers. Where you can appeal to the Vicar, and if he can help or connect you, a good one will. Where there might be a safety net of ministries for such as her, or means to connect her to them. Where there are befriending ministries, and prayer ministries, where people will spend time with you and ask nothing in return.

I am pausing now to pray for this lady, whose name I do not know. She told my friend she did not go to church, unlike many from her nation. May she meet some on-fire African who might invite her to church.

“The local Church is the hope of the world,” Bill Hybels said, in an often-quoted epigram.

He’s right. Nowhere else can we relax so quickly, and so deeply with people so different from us.

Image Credit
I mean, like, SERIOUSLY.
David, who despite Michal, Abigail, et al, saw a beautiful woman bathe, and indulged his primal instincts, embarking on a slippery slope that led to murder, and bitter sibling rivalry.
Paul, who stood as a witness to the stoning of Stephen, who thought castration was the best thing for his theological opponents (Gal. 5:12)
Peter, who quite simply lied, and denied he knew Jesus, three times in a row.
James and even beloved ethereal John, who manoeuvred to be the greatest in the coming Kingdom.
Moses, the murderer.
And these are some of the rocks on which our faith is built.
* * *
I once belonged to a church which gradually turned toxic. I watched a saga of clergy bullying, intimidation, sadism, manipulation, exclusion, power-seeking and misuse and all the attendant pain. I was appalled.
* * *
I found it hard to pray that those people would be blessed. That would only  give them power to cause more pain to more people, and continue to build their own little Kingdom–which was theirs, not Christ’s.
* * *
When Elijah was disgusted at Ahab’s behaviour, being a magnificent prophet, and not a wounded woman, he said grandly,  “As the LORD, the God of Israel, lives, whom I serve, there will be neither dew nor rain in the next few years.”
And well, there wasn’t.
And guess who lived in Israel? Elijah the Tishbite did.
No rain nor dew fell on him either! He lived in seclusion by the barren Kerith ravine.
* * *

What I most wanted for myself was “rain,” spirit-borne creativity, and unblocking of the wells.

And in the mysterious way of the spirit-realms, wishing drought on others would cause a barrenness and parching in my own spirit, and prevent me from being “like a well-watered garden, like a spring whose waters never fail” (Isaiah 58:11). For with the measure we use, it will be measured to us. (Luke 6:38).

We cannot ask for rain and blessing on ourselves, while gently advising God to withhold it from others. Because blessing is God’s very nature. He makes the sun shine and the rain fall on good and evil alike.

And while God blesses whom he chooses to bless, and has mercy on whom he chooses to have mercy, a sweet heart draws down his ultimate blessing, which is his presence. Which according to the laws of physics, cannot fill a heart already full of bitterness or idolatry.
* * *

A grudge is like a tiny little cancer  in one’s spirit. It can grow and grow.
And what can neutralize this acid? These claws?
Drop by drop of the love of the Holy Spirit. The ocean of the Holy Spirit to drown the little Atlantis of bitterness.
*   * *

So just let it go—the injustices committed against us?
Yes, of course. “Just and true are all your ways,” the saints tell God in Revelation, and he will deal with those who hurt us with his unique combination of justice and mercy.
(Though when you see the wicked prosper, it takes faith to believe this!)
Love your enemies, do good to those who hate you, 28bless those who curse you, pray for those who mistreat you. It’s the most difficult thing that Jesus ever said, I think.
He advises us to BLESS those who have done us the most harm. Even people who have done wrong, perhaps evil things, and who might do it again, if given the power to.
·      * *
I finally found a way I could bless my enemies, and this gave me much joy.
If the ones who have ill-used you are Christians–or even they aren’t–the way they have treated you is not the whole story of their lives, or their characters.
They have most likely done many good things apart from the toxic conduct. which brought you grief.
In this case, in which I was unfairly and sadistically treated, I could happily ask God to bless them for the people who had received the Holy Spirit in a life-changing way through their prayers. For the healings they had brought about. For their ministry to the poor and to international visitors, which brought in no money. For their ministry which really blessed members of our family. For the prayers they had prayed aloud for me myself, which indeed were answered, amazingly and life-changingly; and the wisdom they had shared, which helped in me at difficult junctures of my life.
Ah, so that was how one could bless one’s enemies.
I stayed awake much of that night, and in delight, one by one, I blessed everyone I found hard to forgive, for all the good things they had done in their lives, quite apart from whatever I was struggling to forgive.
* * *
Back to the Scriptural great men of God. Is there a single one among that cloud of witnesses who has not at times messed up?
Lolly Dunlap, a godly woman who mentored me, wife to the hyper-energetic John Dunlap,founder of schools, churches and Christian camps told me that she did not know anyone who has not looked back at his actions, and said, “I have really messed up there.” And she was the sister of Dick Woodward, the famous American Bible teacher, and the spiritual mother of Bill Warwick, Pastor of Williamsburg Community Chapel, and the real life mother of Don Dunlap, whom Dick called the most sinless human being he had ever known.
And so there is redemption. For the great scriptural cloud of witnesses, who have lied, murdered, committed adultery, betrayed the one they loved.
Peter, the most obviously flawed, the apostle most rebuked by Christ, also became the one the church was built on.
And for us? I believe there is no sin (except, I suppose, the mysterious sin against the Holy Spirit) which disqualifies us for the race.
All sins and offences shall be forgiven men.  So matter how I have blown it, I can pick myself up, and continue following Jesus. As can my enemies and those I bitterly disapprove of.
Do not let shame paralyse you, no matter what you’ve done. Dust off those bruised knees, and get back into the race, jogging beside Jesus, your friend, right in there among that seriously flawed cloud of witnesses.

I have always thought that phrase was somewhat conceited.

My  church is by no means perfect, & neither am I, but it is, to use a glib, over-used phrase, definitely “spirit-filled.” I.e. one goes there, often empty, distracted, secular in one’s thinking, and yet slowly, mysteriously, one does encounter God there; get filled again with his spirit, his love, his energy, his inspiration, his will to do good & bless.

I leave smiling–from the inside out!!