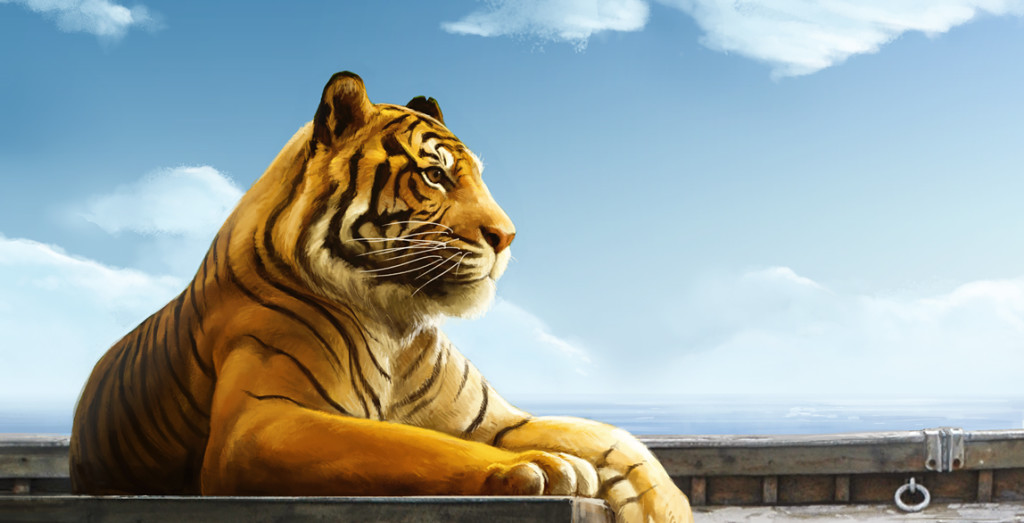 The King’s Speech—I loved it. Partly because my father had immigrated to England in the forties and fifties when George VI was King. My father was imaginative, and read the newspapers like a novel, and made the events of the forties as real to us as the plot of any story he told us.

After many abortive attempts at therapy with high-society therapists, the Duke of York forges a relationship of trust and affection with Lionel Logue, an Australian, and in this context, overcomes his debilitating stammer.

Logue, a failed actor, drifted into speech therapy as he dealt with the shell-shocked victims of the First World War who returned to Australia barely able to speak.

“My job was to give them faith in their own voice,” Logue says. And that involved revisiting the scene of the trauma, bringing it to the light where all the darkness, spider-webs and bats-wings associated with it lost their terror.

Going back to the great theme of love, what separates one professional from another is his ability to “love” his clients. I wonder if it is this quality more than skill that makes a superb psychotherapist, hair-dresser, speech-therapist, life-coach, writing teacher, Oxbridge don…

In fact, I am so convinced of it that I will not closely work with anyone, a personal trainer, say, a therapist, an agent, an editor, a spiritual director, or even a regular hair-dresser unless I like them and they like me.

It was the personal affection between the men, and Logue’s insistence on uncovering the roots of the stammer in fear, dread and trauma that ultimately enabled George VI’s stammer to virtually disappear.

The Life of Pi—Stunning cinematography again. I first watched it in 3D like the Hobbit. I think the temptation of 3D is to overemphasize visual special effects to the detriment of the old-fashioned movie elements—the screenplay, the acting, you know…

The Indian scenes were absolutely charming, and the scenes in the lifeboat anguished, especially when the dying tiger, Richard Parker, permits Pi to place its noble head on his lap.

What struck me: Caring for the tiger, Richard Parker kept Pi alive. Love kept him alive.

Pi proved unable to resist the appeal in the tiger’s eyes as he tried to clamber onto the life-boat, and being busy about finding food and water for Richard Parker saves him from succumbing to despair.

Was the fanciful story of the tiger, the hyena, the baboon and the zebra true, or the story of the cook, the sailor and his mother? The insurance adjusters chose the former because it was a better story.

And that is why one might choose to believe in God, Pi says.

The Hobbit: The cinematography was stunning, and I enjoyed re-meeting Tolkien’s characters: Bilbo Baggins, the honourable and blinkered Thorin Oakenshield, quirky Gandalf, the ethereal Lady of Lorien, and the beautiful, noble elves.

So Bilbo leaves the comforts of his cosy hobbit hole, cluttered with the accretions of sentimental inheritances (much like many Oxford homes) for the wild and adventure.

A crazy choice—and the right one. Had he not journeyed, he would have been the same content Hobbit all his life. Circumscribed by his small comfortable pleasures. Stuck.

Sacrificing comfort, safety and the predictable is the price he pays for experience, maturity and hard-won wisdom.

We encounter the choice all too often. A spirit-breathed challenge and adventure is probably the better choice. After all, your hobbit hole will still be waiting for you when you return.