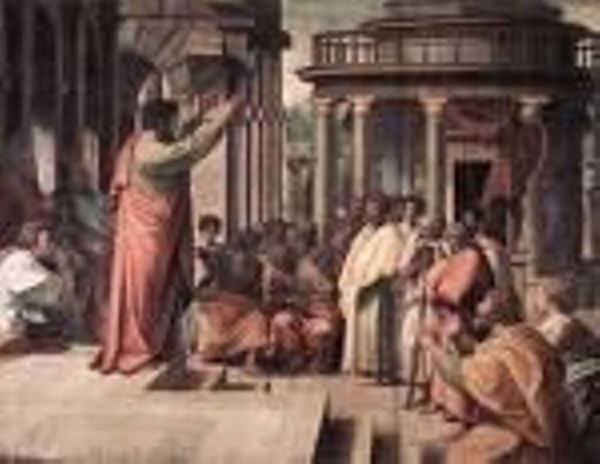 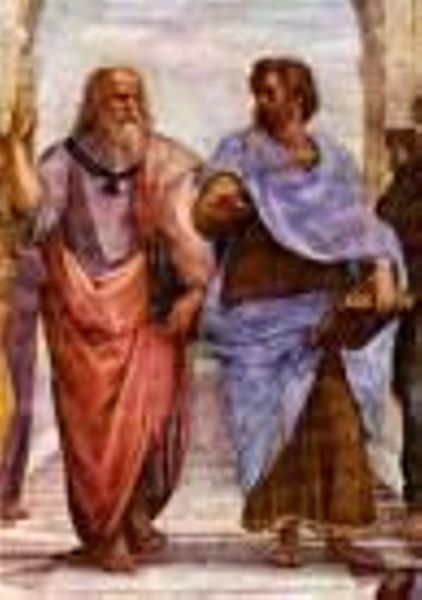 Have you noticed that, whatever the issue, there’ll be predictable responses from people in their twenties and thirties, let’s say, and from people in their sixties and seventies? People in the forties tend to have more nuanced reactions; some think young and some (generally the richer and more successful) will share the curmudgeonly reactions of those 20 years older.

When there’s controversy to do with politics, immigration, war, first world invasions of the third world, gay rights, women in the church, Palestine, Green issues, climate change, we see the same generational divide: passion on one side; indifference or passionately held, but entirely opposing views on the other.

I see the same in the Christian blogosphere. Some bloggers in their thirties really make me think. These include Rachel Held Evans, Donald Miller, Jamie, the Very Worst Missionary and Anne Marie Miller.

Of course, what matters is not thinking like a young radical or old fogey but thinking wisely and correctly.

And since I am a Christian, that would mean somehow overhearing or divining God’s thoughts.

When the generations fall into predictable positions–iconoclastic young radicals and crustacean old fogeys–one wonders if they are putting their minds on auto-pilot and reflexively adopting the positions of their generation.

However God is always young. He is, as Augustine describes him, “the beauty ever ancient and ever new.” His mercies are new every morning.

What’s more, He himself is new every morning. He is the Ancient of Days, but also blazingly modern. He dwells in the bush that blazes continuously and is never consumed.

He inhabits the present tense: I AM WHO I AM. And that became the name by which he was known: I AM.

And when he was incarnated, he was a fearless, outspoken young man who was murdered at 33.

What God thinks about the issues of our church and our day is guaranteed to be new and fresh, startling and challenging. High above our thoughts. Meaty.

Someone who spends enough time with God to feel his pulse and his heartbeat will think young, will become one of those old people with sparkling fresh eyes and a spring in their step.

And spending time with God is one way to bring the new, startling and challenging–so coveted by artists!– into our work.

I began this post thinking I did not want my thinking to degenerate into predictable generational positions.

But really what is important is that I spend enough time with the great I AM to divine his thoughts, to feel his heartbeat, to sense what he thinks and feels and desires. To begin to see just a little bit with his eyes. And to express this in my work.

In that way, a blogger can exercise a sort of prophetic ministry. (Or, at the very least, will be original).