Guest Post by Roy Mathias.
Exploring  Norway we saw many of the sights Norway is famous for; A farmer’s cottage with turf on the roof, for insulation, and a goat grazing happily 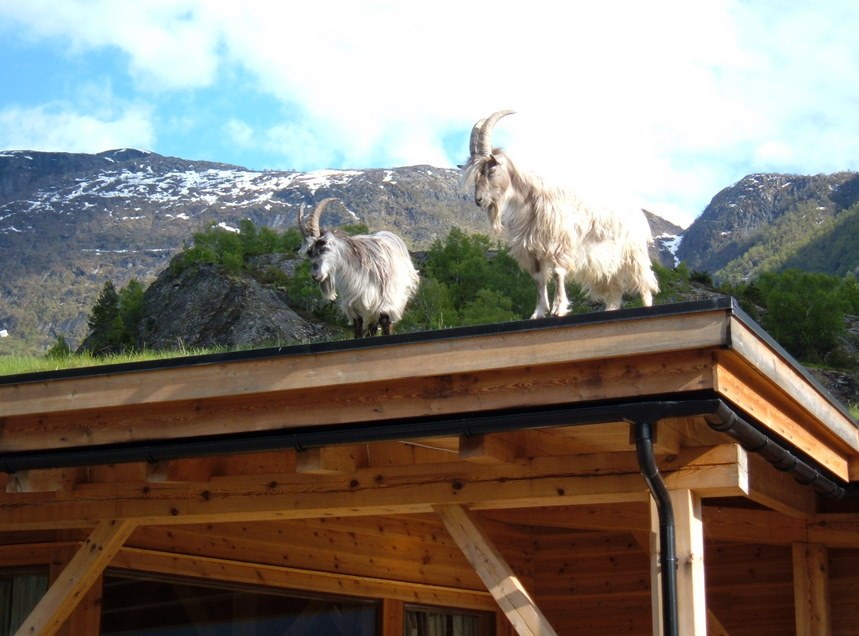 Sheer sided fjords  (This is Geirangerfjord, from above) 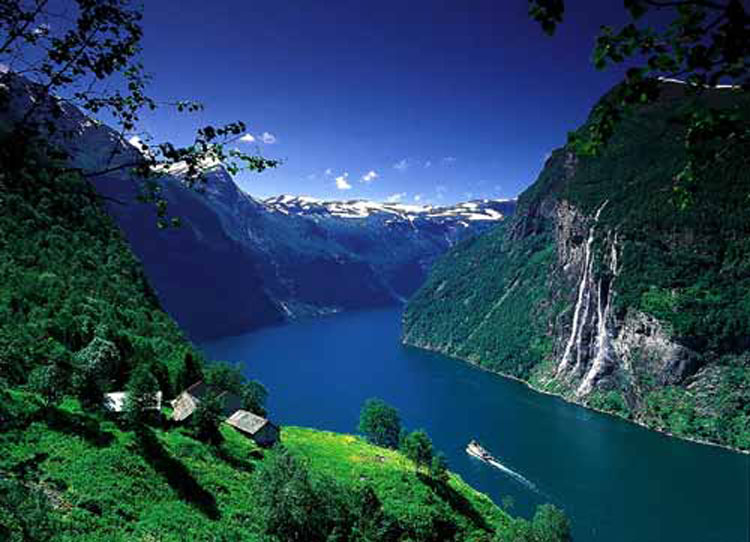 and a view from the cruise ship

Breiddalsvatnet lake, high in the mountains, where we camped 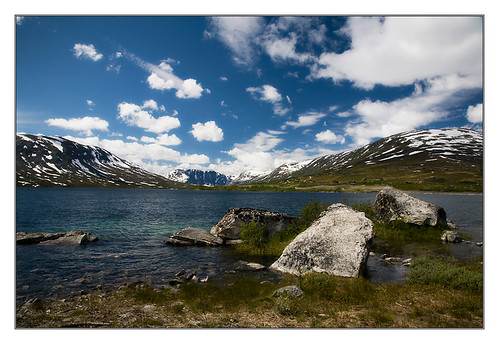 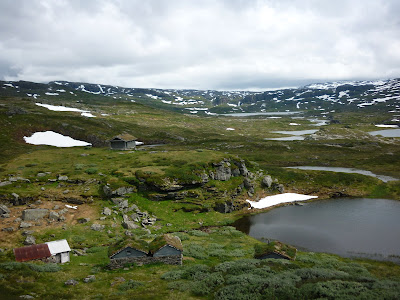 we were on the alert for trolls, but all we saw was a field of fluffy black and white llamas 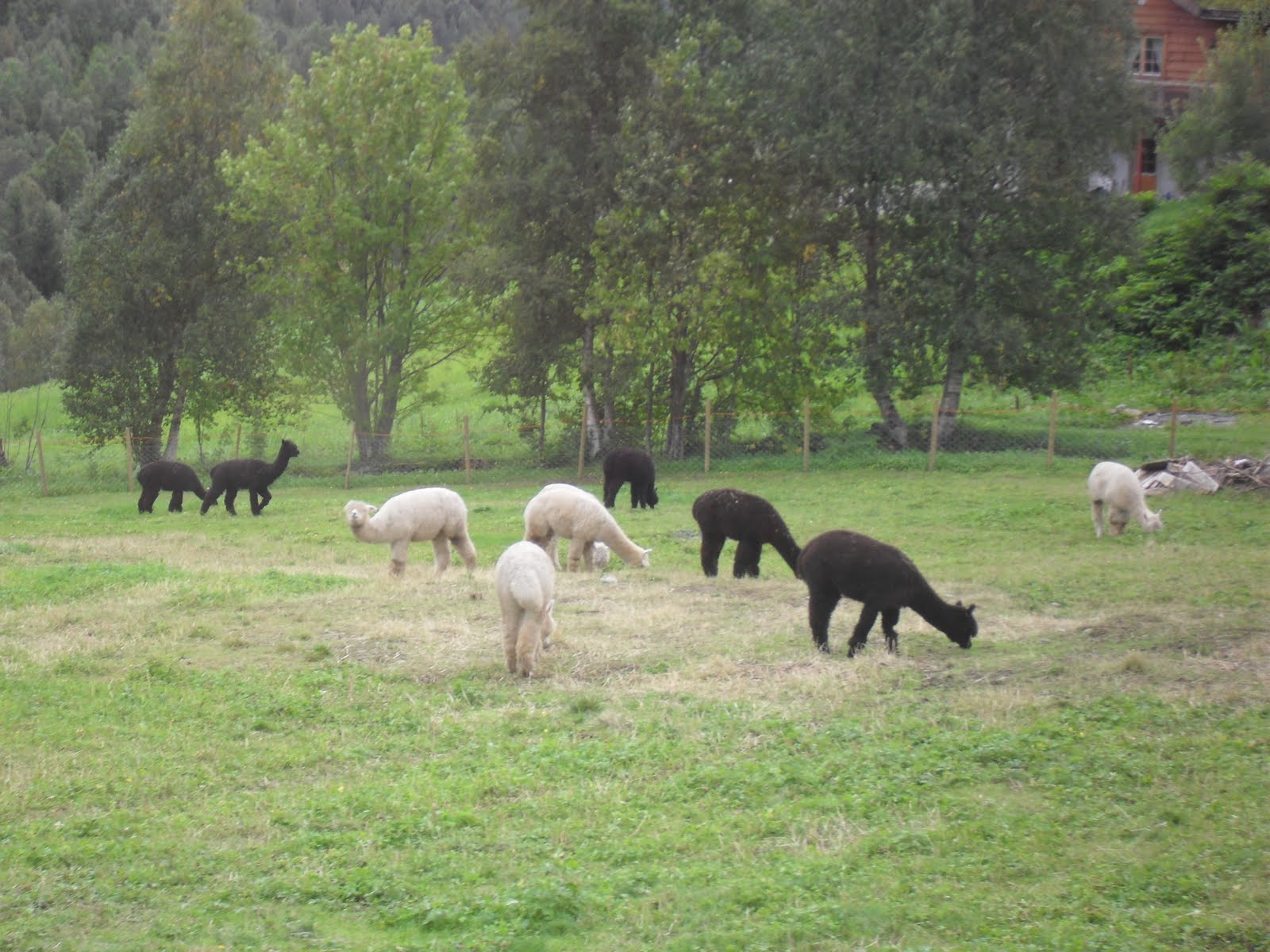 Or were they Alpacas?
Differences between Llamas and Alpacas
Alpacas and llamas are both South American camelids, and are frequently confused by the uninitiated, like us.  So some quick internet research.  Both llamas and alpacas have been domesticated for an estimated five thousand years, and can be crossed, to produce fertile offspring.  But there the similarity ends.  Llamas were bred as pack animals, and for meat.  They have a coarse outer layer of wool, with a fine under layer, and  grow to about five or six feet in height.  Aplacas, on the other hand, are about half the height.  Their wool is incredibly soft and warm, as they were bred exclusively for their wool which was to worn only by royalty.   (Commoners used coarser llama wool.)   None of this helped us decide.  The final difference was that alpacas have “straight” ears 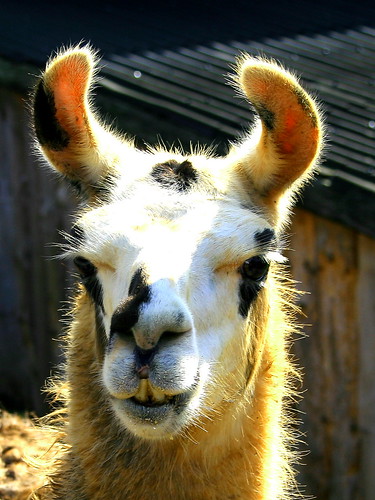 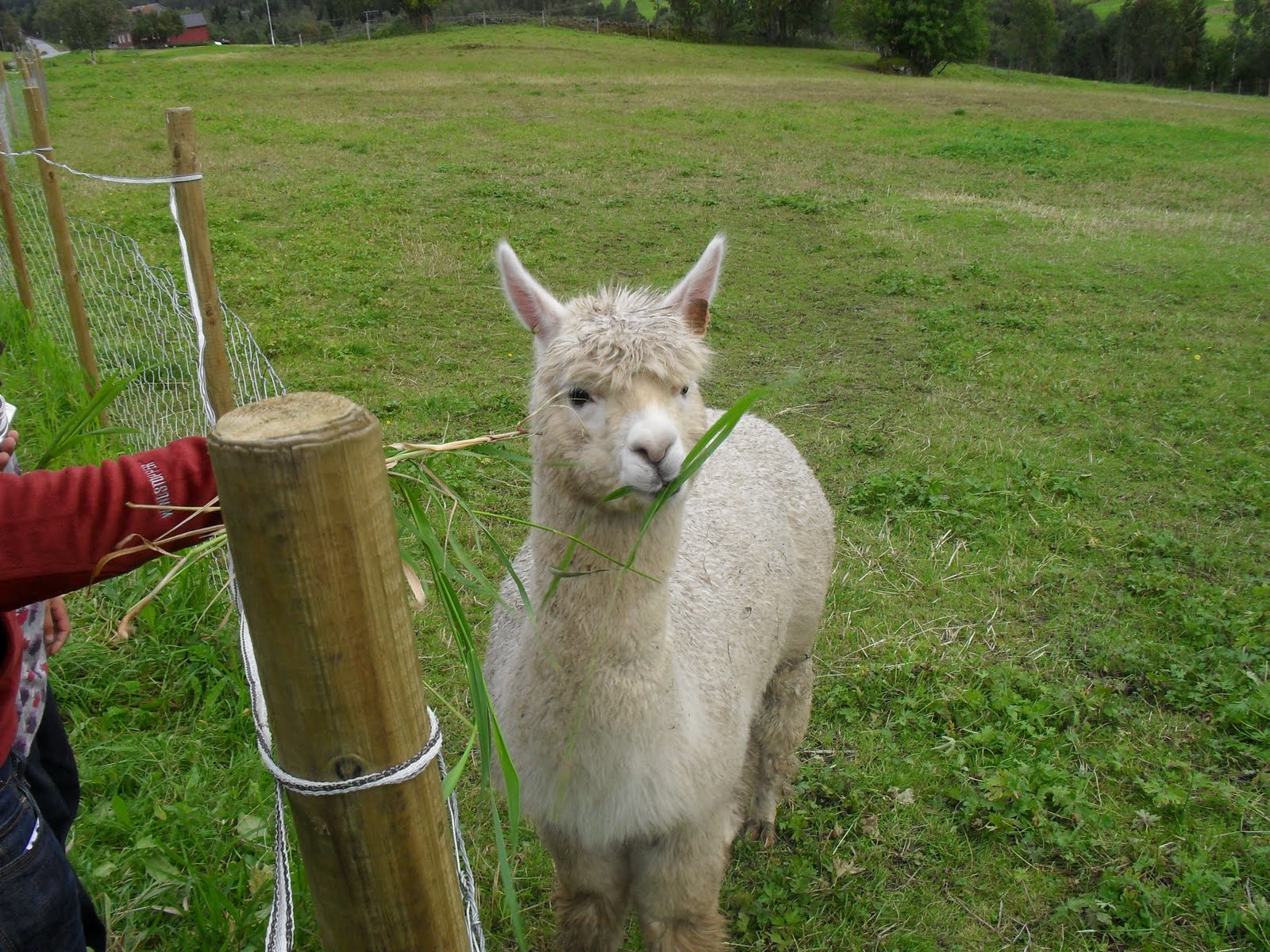 Clearly Alpacas thrive in the Andes and Norway.  What about Oxfordshire?   As it happens, there is a least one Alpaca farm in Oxfordshire – Great House Alpacas, run by Phillipa Wills.  She not only gets to keep the cuddly creatures, but she looks after them on her Honda ATV (quadbike).  Here’s a video of her with the alpacas.