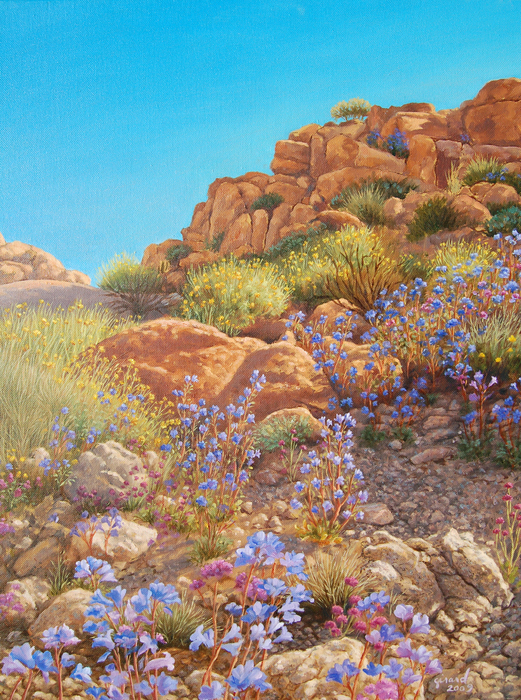 Mark 1: 1-3–Blog Through the Bible Project

1 The beginning of the good news about Jesus the Messiah, the Son of God, 2 as it is written in Isaiah the prophet:

“I will send my messenger ahead of you,
who will prepare your way”
3 “a voice of one calling in the wilderness,


A voice calling in the wilderness.


For me, there is hope in that phrase.


Would the wilderness–solitude, no human companionship, none of the works of art, civilization, learning, the absence of iron sharpening iron, an absence of everything but you and God–be considered a suitable training ground for the development of a unique voice, which has something real, and of urgency to say to the world?


The voice which comes out of the wilderness is uniquely your own.


But if it is to have something of lasting value to say to the world, then it must also be a voice which has clearly heard God’s voice in the wilderness, and is tempered, modulated and profoundly influenced by that other voice heard in the wilderness.


The voice which has heard God’s voice in the wilderness can cry with an unforgettable power, poignancy and urgency which will echo through the centuries.