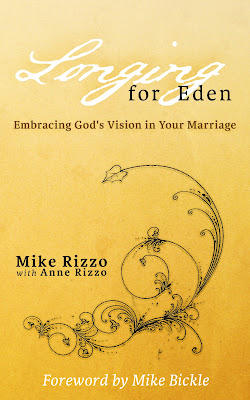 Over the last thirty plus years of pastoral ministry, I can’t remember a single instance of a husband and wife being in severe conflict (talking divorce) while at the same time being spiritually vibrant. The disconnect between husband and wife is always a manifestation of a “God disconnect.” In other words, every marriage problem is ultimately a God problem.

Our current ministry assignment is two-fold: 1) To dedicate our lives to the prayer movement (at the International House of Prayer, Kansas City); to see kings and priests take their rightful place before the Throne in intercession. 2) To work with married and pre-marital couples; to see the prophetic picture of Christ and the church reflected in every marriage.