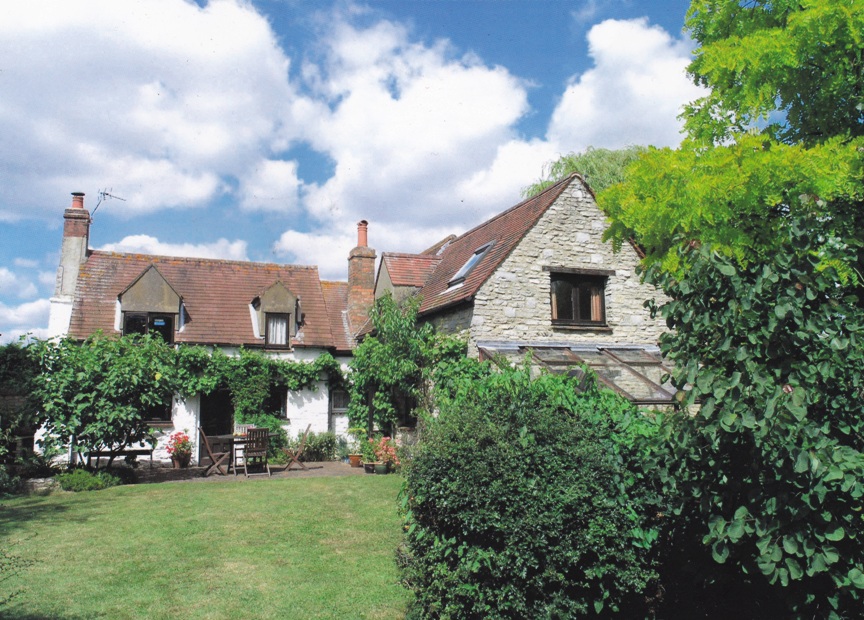 We are in London for the week, exploring museums, and taking a break from books, laptops and the internet (Hmm… in theory) to give everyone a rest before an intense term of school, work and writing, respectively.
We really loved the bird collection in the Natural History Museum today.
But being in London—we’ve rented a house in posh Kensington, walking distance from the V and A—with the hum of traffic persisting now at 23.32 reminded me of how much I love living in the country.
We live in Garsington, on a dirt, access-only road, surrounded by fields, and you can walk for miles on country footpaths, through pretty, even idyllic countryside.
What is so special to me about where I live is the silence. You cannot hear traffic, something which is quite rare in residential England, people tell me. The peacefulness of the location is the first thing visitors remark on when they get to our house—(and the house too is peaceful, much prayed over!)
* * *
When we moved to England from the US we were worried about what housing we could afford. We had a beautiful house in the US, but in 2006 when we were house-hunting, English houseprices  were 4-5 times what American houseprices were. (I don’t know what the recession has done to property values in both countries). I do know that our large, beautiful house in beautiful Kingsmill on the James, a posh, gated community would buy a small, modest house, probably a semi-detached one, in Oxford.
I felt I needed peace, quiet, solitude, space. Time to start praying.
* * *
I had a specific prayer list for the house I wanted, and I drew it up in 2004, and consistently prayed for that house from 2004 until we bought it in 2006. I had read a book by Glenn Clarke called I will Lift up my Eyes, which mentions the importance of specific prayer.
So I made a dream big list of ten things I wanted—at least an acre (but more really) to have a huge garden; a separate detached house or apartment or cottage in that acre  in which I could go and write (the kids were both under 10 when I started praying); a pond or ponds; a stone wall with roses growing on it; a stream around the garden.
We looked at one house which met some of those criteria, but it was in one of the worst parts of Oxford. A doctor friend of house told us that all the stuff was stolen from the ambulance while he went in to make a house call. And the way some of the people there looked at us made us scared. So we didn’t look at it again, even though the house we looked at had a “holy” well mentioned in the Domesday Book, how cool is that?
* * *
When I saw a pictures of the second house, I was in love, and knew that this was it. It had an apartment in the grounds in which I write, two ponds, an old orchard, a vegetable garden. And even a stone wall with roses growing up on it. Beautiful, well-maintained. Wow. So exactly what I had been praying for. And an acre and a half of a garden!!
And here’s a recent picture, though it’s far bigger now since we’ve built a 30 sq. metre conservatory
Of course, we couldn’t afford it—not at all, and I bravely and foolishly told Roy I could come up with some business ideas to pay the mortgage. (All our disposable income pretty much went on the girls school fees then!)
And, what a journey that was, starting a business with no business background whatsoever—in being thrown out of my depth and so having to learn  to listen to God, in learning to think big, in learning to take risks, in being creative. In learning that nothing is impossible with God.
We’ve often thought we were foolish to blithely buy a house we couldn’t then afford. We bought it through an independent mortgage broker in 2006, who filled up the self-certified mortgage form for us,  while being as wildly optimtistic and imaginative as Perrault or Grimm.
If the business hadn’t taken off, we might well have lost the house (or pulled the girls from school. We’d have done the latter, though some of our friends who had children in the same school, said they’d rather lose their houses). The credit crunch and recession was built on this kind of lending, with the emotions leading, reason following up in the dejected rear-guard.
* * *
But for now, we live in the quiet country, perfect for someone like me and Roy who basically want to be contemplatives in the world.
And we live in the dream house, or the house that prayer provided.
And I have paid the price, in four and a half hard, very overwhelming years in which I put my calling to write on the shelf, and published other people’s books, and put my nose to the grindstone to pay for my dream house, and the dream education for the girls.
I’ve learnt learned that
yes, dreams do come true,
and yes, it is God who makes them come true,
and yes, he often makes them come true, as a free gift, because he loves us,
and yes, he sometimes lets them come true though our blood, sweat, toil and tears, because a life too easy makes us flabby, physically, mentally and spiritually!