Virginia Woolf, my mother and me

Ahead of Review’s book club on The Hours, Michael Cunningham explains how discovering Virginia Woolf as a teenager inspired him to write his novel about her life – and how his mother provided a surprising solution when he got stuck 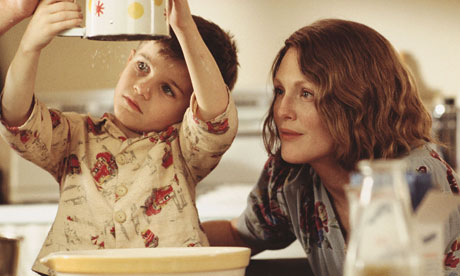