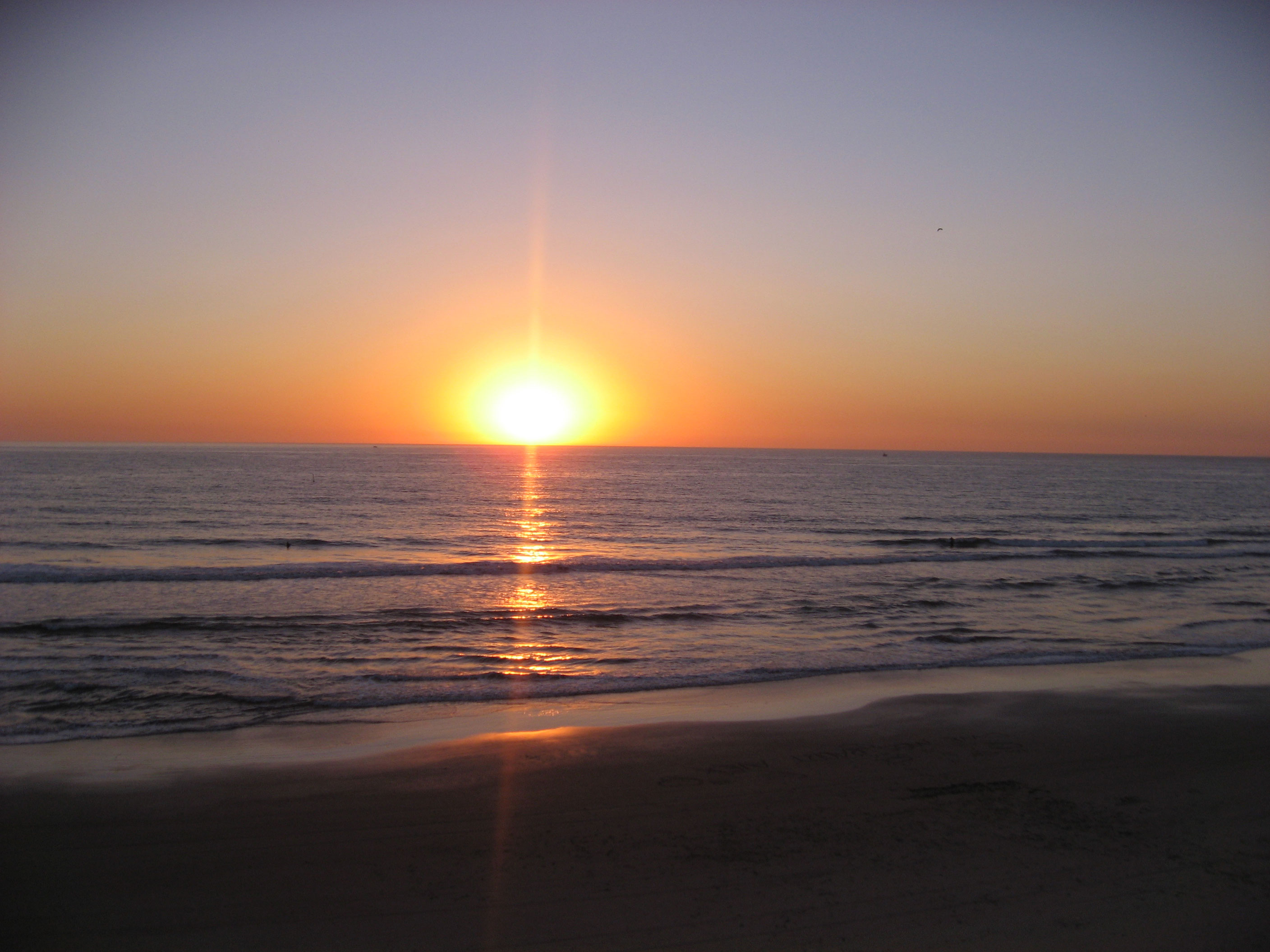 John Bogle, founder of the mutual fund, Vanguard,  wrote a book called Enough, in which he says “not knowing what is enough leads us astray in life leading to the subversion of our


character and values.”
He got his title after overhearing a a conversation between Kurt Vonnegut and Joseph Heller at a party hosted a billionaire hedge fund manager. Vonnegut tells Heller that the manager made more money in a day than Heller made over the lifetime of Catch-22.
Heller quips: “Yes, but I have something he will never have: Enough.”
* * *
Enough. One rarely meets anyone who has it. And when one does, one is charmed by a merry twinkle in the eye, a sense of peace and freedom.
Over the last few months, Roy and I have been hanging out with an alternative Christian community called MayBe, people who are embracing voluntary simplicity. What strikes us is that they do have a sort of gaiety and simplicity–and, especially, have so much more time: time to read, time to think, and time to offer hospitality often and simply in houses that apparently haven’t been tidied up for guests. (Perhaps one just needs to do that–have people over in a house which hasn’t been tidied up– to be able to have them over more more often. I still tidy a bit before guests arrive, but less and less each time, just 10-15 minutes.)
* * *
I have been thinking about the word, “Enough” with some worry. I hope I will have the wisdom to know when I have it.


We decided we had enough last year, when Roy decided to get off the academic treadmill. He had a chair in applied mathematics, and was a researcher. The cruel thing about academic research is that the concept of Enough is foreign to it. There is always more one can do–more papers to read, more papers to write, more things to learn, more stuff in a constantly evolving field to keep up with.
* * *

Ars longa, vita brevis is an aphorism attributed to Horace. Art is long but life is short. It takes a long time out of a short life to learn an art. If one is perfectionistic as a writer or artist, again, enough will prove an illusion. You will never be good enough. There will always be more to read, more to learn, more practice. For years, this perfectionism dogged me, sapping the joy out of writing.
I have found peace as a writer by making peace with the best writing I could produce in a reasonable time frame. Making peace with “good enough.” One might not create pitch-perfect writing, but will have a lot more fun doing it.
* * *


We have owned a small, but steadily expanding business for four years. Suddenly, it becomes important to know when enough is enough, so that one is not guilty of another kind of wage-slavery, working for money one does not need.


We decided to set a figure, a net worth figure,  after which we will put the business in maintenance mode, rather than slow expansion mode.


We both sat down and worked out what we thought this figure should be, and then compared notes.


Roy’s figure, amusingly, was almost exactly ten times what mine was. And there lies the difference between our characters. I had figured on us maintaining the same level of health–pretty robust–and expenditure, as at present. He made provision for increasing medical expenses, and the increased expenses of an aging house!! Duh! Never thought of that! We’re going with his larger figure, since he is the mathematician, after all.
* * *


So what does Scripture have to say about when enough is enough?


A few things. I love this proverb. “Do not wear yourself out to become rich. Have the wisdom to show restraint.” Proverbs 23:4.


Jesus cautions, “Be on your guard against all kinds of greed.”


And then there’s Jesus’s wonderful parable of the fool who built bigger barns!! He lives in the future tense. I will build bigger barns. And then, I will say to myself, take life easy, eat, drink and be merry.


God calls him a fool, because in fact, death overtakes him before he does any of these things. And God interrogates him, “All these things you have stored for yourself, whose then will they be?”
***


I liked the New Yorker cartoon which shows vulturous relatives gathered as a will is read. The will says simply, “Being of sound mind, I have decided to spend it all now.”


There is something sane and healthy about that, though I would not like to die with my finances quite so neatly balanced. A good man leaves an inheritance for his children’s


children. Proverbs 13:22 An inheritance is a sweet and


longer than they need to.


I was interested in following the Galleon hedge fund scandal,
partly because almost all the key players were from the Indian sub-continent. I listened to some of the wire-tapped recordings of high-level shenanigans, all highly fraudulent, of course. I have heard men talk like that all my life, but with some internal amusement. I would have assumed they were showing off, and wouldn’t have taken them seriously. “You wouldn’t have taken them seriously?” Roy asks, astonished. Yeah, which is why I suppose I don’t work on Wall Street, unlike my younger sister, who is a highly successful director of a Wall Street firm of venture capitalists.


What got these guys, all of whom had a net worth of billions, or at least tens of millions, into trouble was not knowing the meaning of enough.
* * *

Few people do. The editor Ted Solotaroff who read and commented on my essays when I was starting out as a writer used to say that success as a writer is an exchange of one level of frustration, anxiety, difficulty and doubt for another. So it is in any career. The once coveted recognition is taken for granted, as one begins to crave the next rung on the ladder, and envy those on it!!
* * *


For me, the only way to learn the meaning of enough is to work for the love of God–trying to make the most of the gifts he has given me, within the constraints of a balanced life–and leaving the success or failure of my enterprises to him.
* * *


And learning the meaning of enough opens up many things–time for relaxation, time for friends, time for hobbies. Time to simply be.
* * *


The write A.N. Wilson wrote somewhere that writers make the most awful revelations about themselves in their good characters– for it is hard to create a fully rounded character who has a depth of goodness which you have not achieved yourself.


Preachers and bloggers make the same revelations about themselves in the subjects they choose to speak or blog about. They thereby reveal their Achilles heel.
* * *


The concept of enough has a particular piquancy for me because I find it hard to know when enough is enough, whether it is with buying books, or plants for my garden, or laying off the chocolate, or giving someone who has fascinated me space, or stopping work on something which fascinates me, or expanding my business, or …. whatever…
* * *


Fortunately, for those born restless, like I am, there is a source of Enough.


“Thou hast made us for thyself, Oh Lord, and our hearts are restless until they find their rest in you,” Augustine wrote.


There is rest, there is enough, in Infinity, in God, who has Enough, and Enough and Enough for even the most restless spirit.
* * *