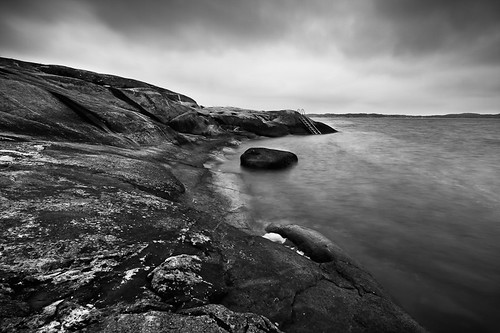 Praise the Lord anyway, because he is creative. He can bring good out of anything, creating diamonds out of mud, coal, rock and the bones of dead creatures.  Make a boy sold into slavery a prince of Egypt. Things are just inert materials in his hands and from this unpromising argon, krypton, xenon, he can bring forth goodness and beauty.